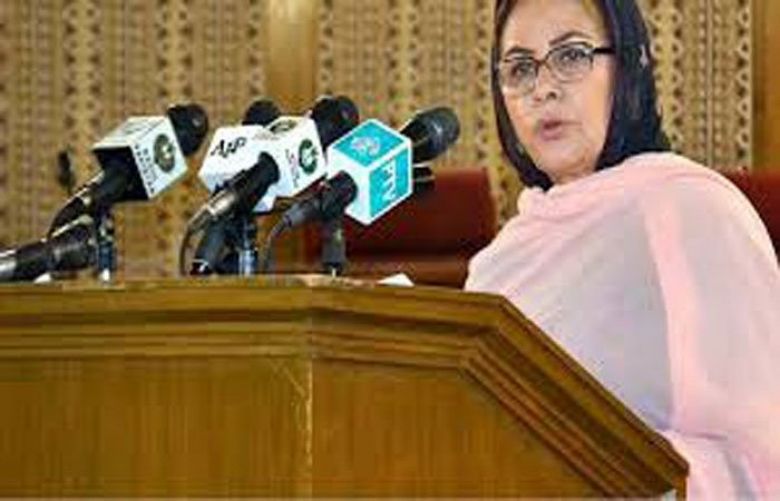 Adviser to Balochistan CM on Finance Dr Ruqayya Hashmi has resigned from her post.

According to sources, Dr Hashmi has resigned over irrational behavior of certain lawmakers.

She has sent her resignation to Balochistan Governor Muhammad Khan Achakzai, sources said.

It has been said that Dr Hashmi decided to resign after an altercation which resulted over disagreement with some lawmakers on certain aspects of the budget.

However, the government was trying to convince her to take the resignation back till this report was filed, sources said.

Dr Hashmi presented the budget on May 14, which was approved by Balochistan Cabinet.

During the session, she spoke about the deficit and allocations made to various sectors of the province.