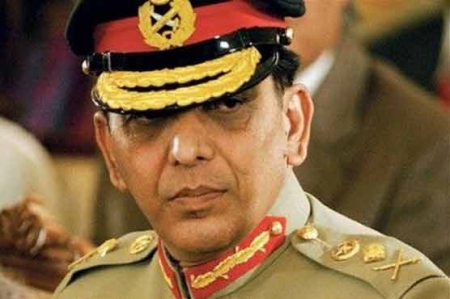 According to ISPR, prior to leaving for Russia the army chief while commenting on the recent situation in Balochistan said that the Army would support every political process which is in line with the constitution of Pakistan.

The statement was given following the six-point charter earlier submitted by president of Balochistan National Party, Akhtar Mengal in Supreme Court.