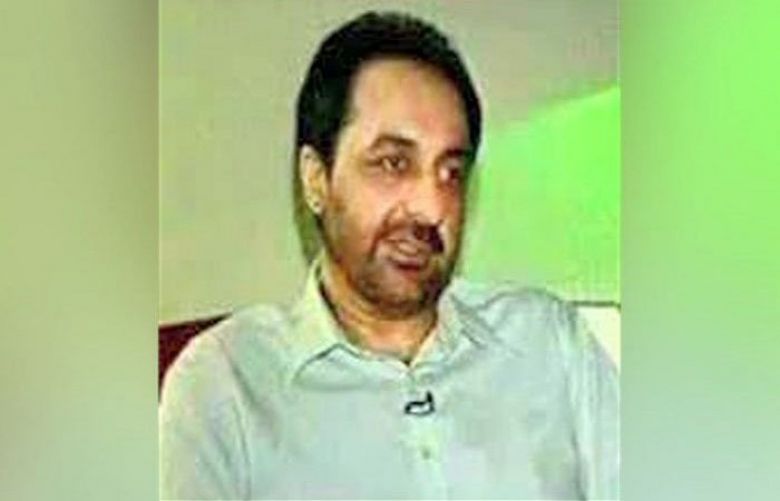 “Neither did I have any affiliation with any banned outfit nor did I ever favour the politics of violence,” Ghazan, who is currently stationed in the United Arab Emirates, said while speaking to srouce. “I have taken the decision to fly back to my country after consultation with tribal elders.”

The Baloch leader claimed different government representatives had approached him for negotiations but he never trusted them. “If there is any case against me I will face it,” he upheld.

Regarding his brothers’ role in politics, Ghazan said he had sidelined himself from their politics because his ideologies differed from them. “I will decide the future strategy with consultation of my supporters after arriving in Pakistan.”

Criticising the use of force against Baloch nationalists, Ghazan said no problem can be solved with the use of force a evident in Balochistan. “I might be arrested when I get back to Pakistan but I am ready to face it as I cannot distance myself from my people anymore,” he maintained.

In response to a question about whether he will be taking part in the next elections, Ghazan said he would leave it to the Baloch people to decide whether he should lead them.

Talking about his late father, he said his father fought for the rights of Baloch while living in Pakistan, however, the government never smoothed the path for a dialogue. “If the attitude of the rulers changed it would bring a good outcome,” he concluded.

As a BLA leader, Ghazan had been accused of destroying national installations and committing terrorist activities. He was also accused of killing a judge of the Balochistan High Court, Justice Nawaz Marri.

Mineral-rich Balochistan has been plagued for decades by a separatist insurgency and sectarian killings. Of late, security forces have conducted effective operations across the province cracking down on militants.