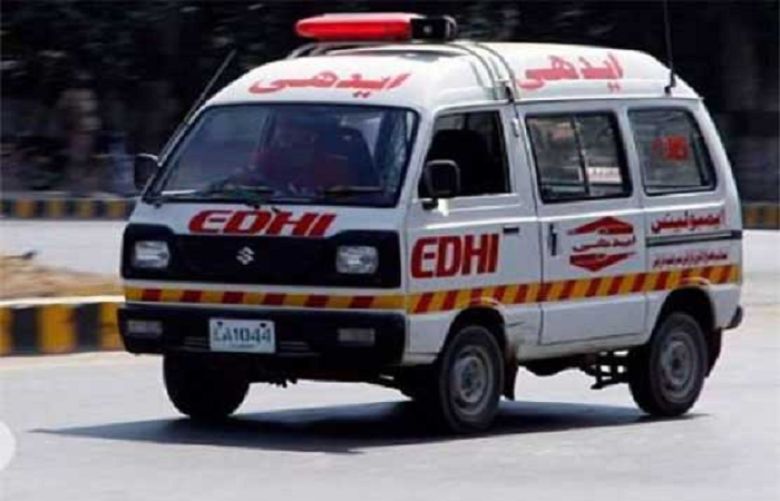 At least seven people, including two women, were killed and 20 injured in a head-on collision between a passenger coach and a truck on Qila Saifullah-Zhob national highway late on Sunday night.

According to details, the Peshawar-bound passenger bus coming from Quetta met with the fatal incident when it collided with a Mazda truck coming from the opposite side near Torosaki area, some 200km north of Quetta.

According to hospital officials, seven bodies, including two of women, and 20 injured were moved to the district hospital where an emergency has been declared.

The death toll may inc­rease as the condition of many injured was serious, acc­ording to hospital sources.