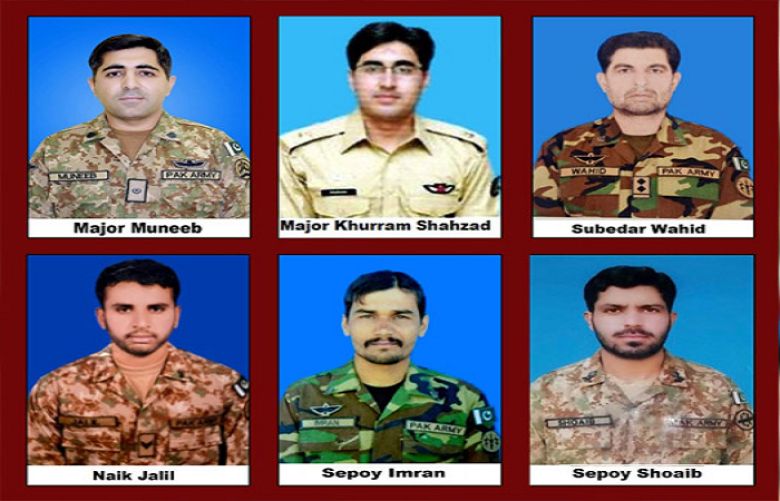 Two Pakistan Army majors were among six military personnel who were martyred when a helicopter crash occurred in Balochistan, the Inter-Services Public Relations (ISPR) said Monday.

The press statement read that among the six personnel were two pilots as well who lost their lives.