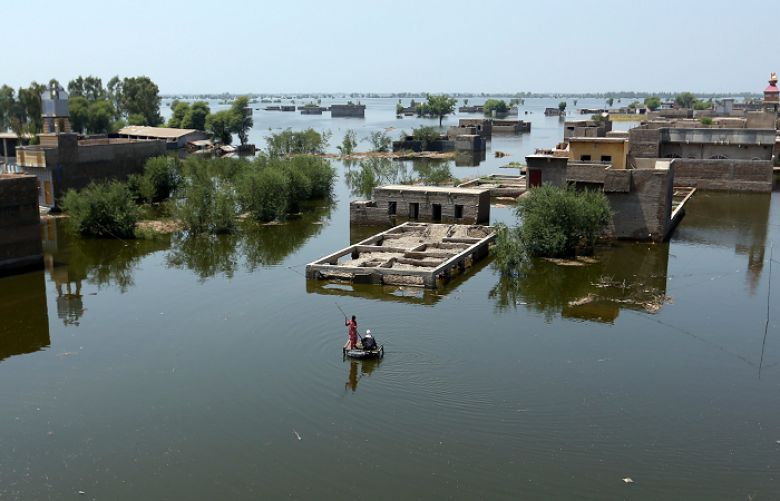 According to the PDMA, over 500,000 cattle have been reported dead, and 185,000 homes have been damaged amid the calamity. 65,000 homes were completely demolished while 120,000 were partially damaged, the PDMA told.

The spokesperson of the Provincial Disaster Management Authority (PDMA) confirmed that the death toll in Balochistan floods reached 322.