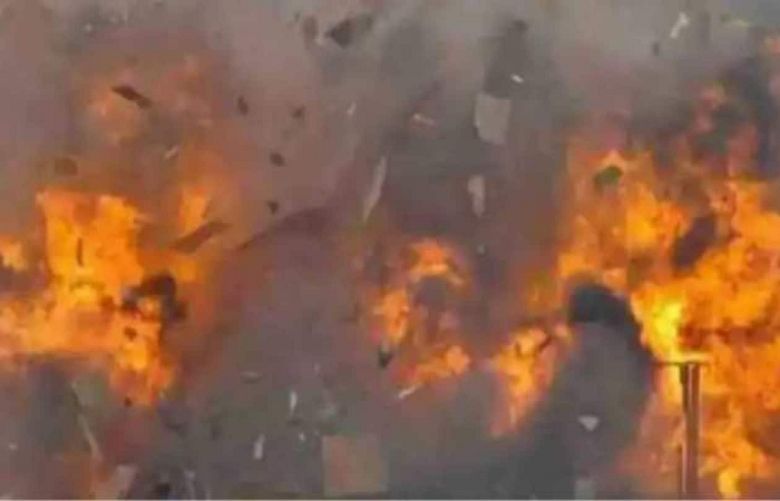 At least one person was killed and more than 13 were injured in a blast in Quetta’s Poodgali Chowk on Friday, a health department official confirmed.

According to Balochistan Health Department media coordinator Dr Wasim Baig, the injured were moved to Civil Hospital’s Trauma Centre in the city. He said the deceased was identified as Muhammad Murad.

SSP Operations Quetta Abdul Haq Umrani told Dawn.com that the police were determining the nature of the blast.