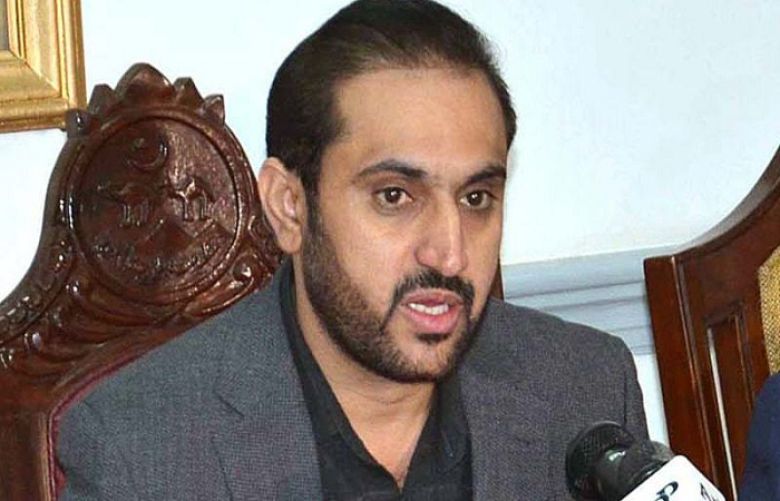 Balochistan Chief Minister Mir Abdul Quddus Bizenjo on Sunday said that the land connection of the province with other provinces has been cut off due to which not only transportation but also difficulties in delivery of goods and relief activities are being faced.

After briefing the Prime Minister regarding the restoration of Panjara Bridge, CM Bizenjo while talking to the media said that the national highway network in Balochistan has been severely damaged due to recent heavy rains and floods.

Chief Minister Balochistan has expressed satisfaction over the restoration of Panjara Bridge and said that he pays tribute to the personal interest of Prime Minister Shehbaz Sharif, Chairman NHA Captain (Rtd) Muhammad Khurram Agha and the efforts of his team.