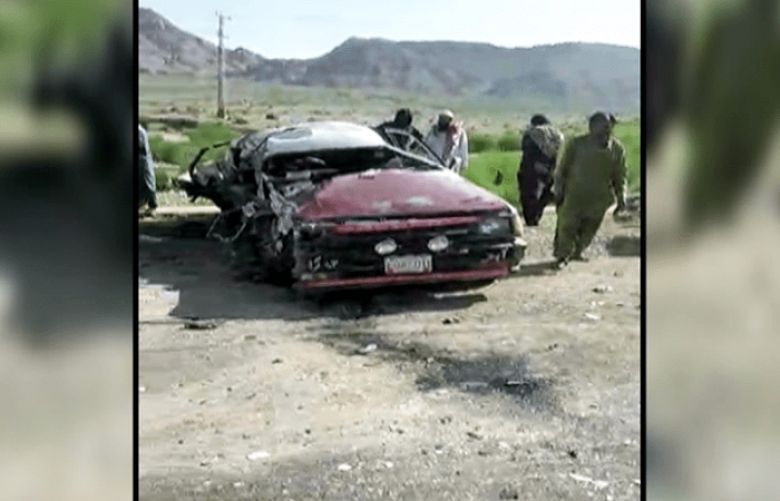 At least nine people were killed and 14 others injured in a head-on collision between a passenger van and a car on the RCD Highway in Balochistan’s Khuzdar District on Tuesday, an official said.

Khuzdar Assistant Commissioner Jahanzaib Baloch said that two vehicles collided at Tutak Cross on the RCD Highway in the afternoon, resulting in the deaths of six people on the spot, while more than a dozen were injured.

GTH Medical Superintendent Dr Saeed said six bodies were initially brought to the hospital, while three of the injured who were in critical condition succumbed to their wounds later.

Two weeks ago, thirteen passengers were killed while five were injured when a sugar-laden truck came into contact with a bus in Rahim Yar Khan’s Liaquatpur tehsil.

The accident had occurred in Feroza town and rescue officials from Liaquatpur and Khanpur tehsils along with 10 emergency vehicles as well as district administration’s cranes were involved in the rescue and clearance operation.

Local administration had said that the dead and the injured were moved to Feroza Rural Health Centre for treatment.