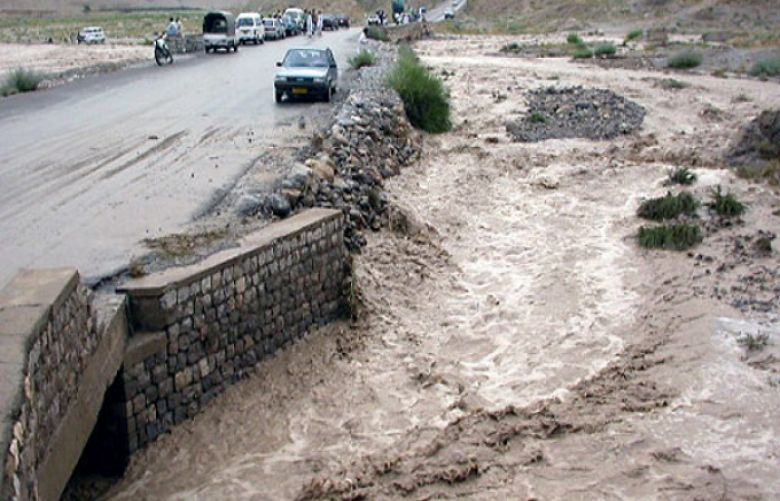 The provincial government of Balochistan has closed all education institutions in light of a renewed warning of downpour and flash floods.

As major highways connecting to the province were still cut off, Prime Minister Shehbaz Sharif has requested Army Chief Gen Qamar Javed Bajwa to provide helicopters to reach the people who were stranded due to washing away of roads and highways.

As per media reports, Quetta Commissioner Sohailur Rehman Baloch said the dam’s spillways have been opened by the irrigation department after it was filled to maximum capacity.

However, more areas were expected to come under water as the NDMA has issued a fresh warning of flash floods in eastern parts of Balochistan.

According to the NDMA advisory, the Flood Forecasting Division has forecast moderate flash flooding in the rivers and nullahs of eastern Balochistan during the next 24 hours and subsequent heavy flooding.

The advisory also forecast “medium to high-level flooding” in Kabul River at Nowshera and Indus River till Monday (today).