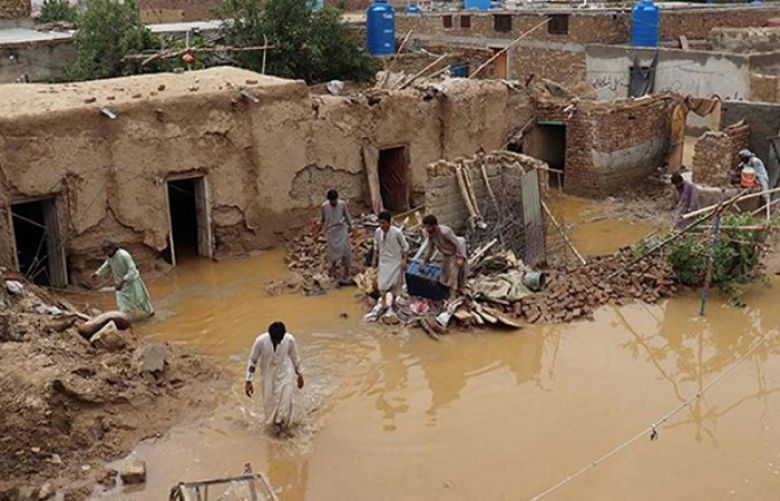 The fresh spell of heavy rains has further aggravated the misery of people in Balochistan as 10 more citizens were killed during the last three days.

The rain-hit infrastructure badly affected the traffic movements at the Kohlu-Quetta National Highway. Besides this, an event related to Independence Day was also postponed due to extreme weather conditions.

As many as 200 houses were damaged in Qila Abdullah due to flash floods, while most link roads and bridges were washed away.

Besides this, the areas of Maidani and Pachad are also at risk of submerging amid high flow in the riverbeds after heavy rains in Chaman and the mountain terrain of Koh-e-Sulieman.