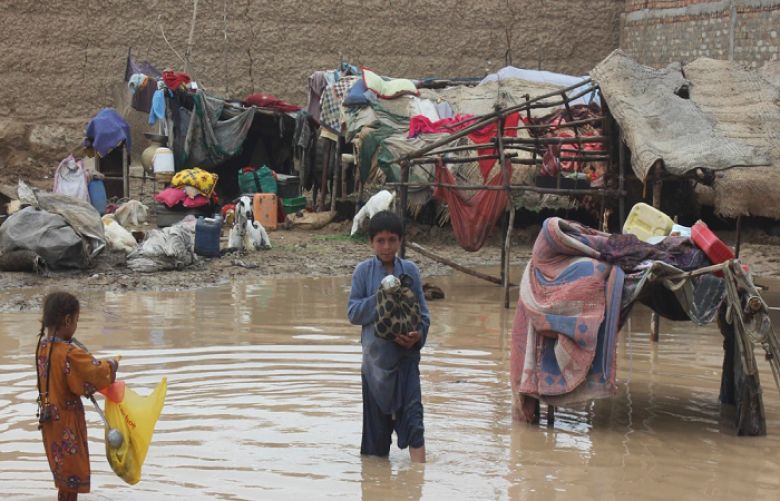 The ongoing monsoon rains continued to wreak havoc in Balochistan, with flash-floods in Qila Abdullah and several other areas killing as many as six people and inundating a number of villages overnight.

According to Provincial Disaster Management Authority (PDMA), Balochistan, the number of rain-related deaths has reached 182 in the province and several villages have been submerged in floodwaters.

Three dams have washed away and many link roads have been destroyed in Qila Abdullah.

The train service between Chaman and Quetta has also been affected due to floodwater in the area, while scores of cattle head have perished and crops and orchards ruined.

The traffic between Quetta and Karachi was also suspended as the linking highway had been damaged in different areas of the Lasbela district. 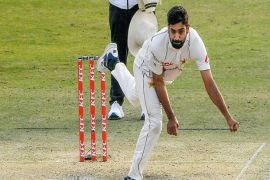 Haris Rauf ruled out of remaining two Tests against England 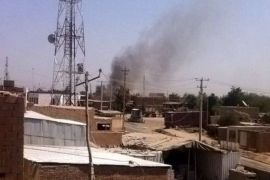 At least five killed in blast in Afghanistan's Balkh 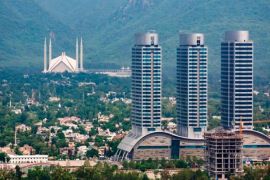