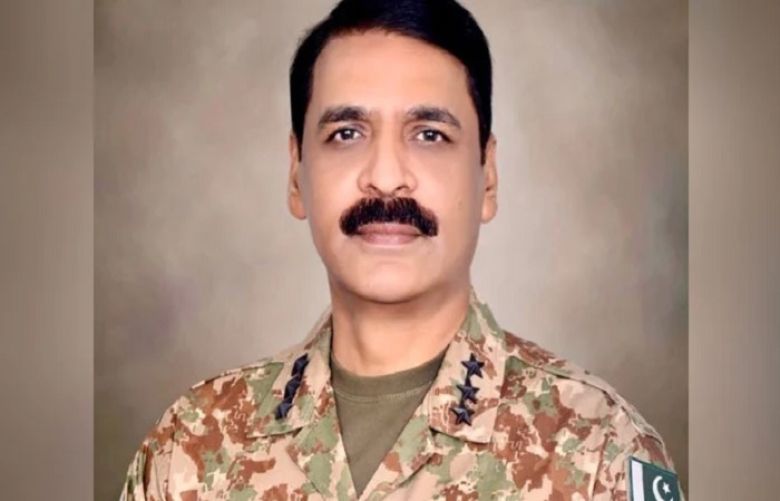 "He is replacing Lieutenant General Sarfraz Ali HI(M) TBT and Bar, shaheed who embraced shahadat [martyrdom] in a helicopter crash due to bad weather during flood relief operations in Lasbela, Balochistan, on August 1, 2022," the military's media wing added.

The wreckage of a military helicopter that went missing Monday night was found in a coastal district of Balochistan and none of the six officers and crew on board has survived the crash.

Lt Gen Ali was supervising relief operations in Balochistan, which has been hit hard by flash floods triggered by the heavy monsoon rains in the province