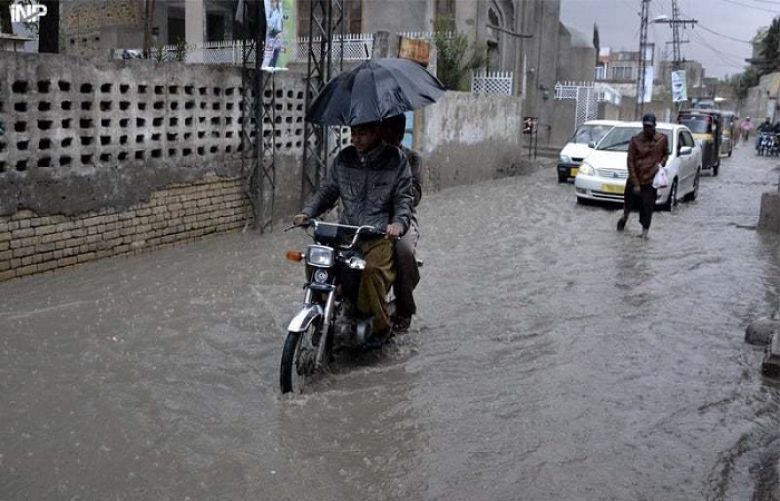 During the last 24 hours, at least nine more people died in Balochistan. According to a Provincial Disaster Management Authority (PDMA) report, around 13,000 homes have also been damaged in the flash floods.

The heavy monsoon spells have rendered Balochistan calamity stricken as at least 136 people have so far been confirmed dead due to flood related incidents.

In Quetta, sinkholes were formed on many roads due to heavy rainfall.

On the other hand, Punjab’s Jhang and Ranjanpur districts reeled under flood waves. The River Chenab overflowed near Jhang and water entered the populated areas.

Officials feared overflowing Chenab could also cause floods near Gujranwala.

In Rajanpur, which was hit by floods earlier this week, the Pakistan Army continues to carry out rescue operations. It has also set up medical and relief camps.

In Dera Ghazi Khan, the flood water was receding and people who had migrated from the area were returning homes.

However, in the Sindh province, several villages near Gambat have been flooded and the road link between Khairpur and Gambat and Kangri was lost.