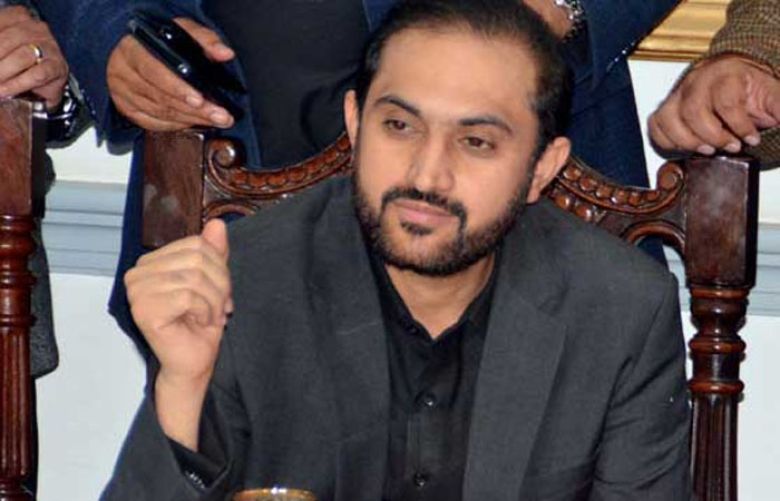 Chief Minister Balochistan, Abdul Quddus Bizenjo has ordered the Irrigation Department and Deputy Commissioner Quetta to remove encroachment on flood waterways and nullahs in Quetta and its surrounding areas on war footing basis.

In a statement on Wednesday, Abdul Quddus Bizenjo also directed the district administration to launch an operation for immediate cleaning of the closed drains across the city.

He also directed the concerned authorities to take precautionary measures before the next rains in Quetta and other parts of the province.