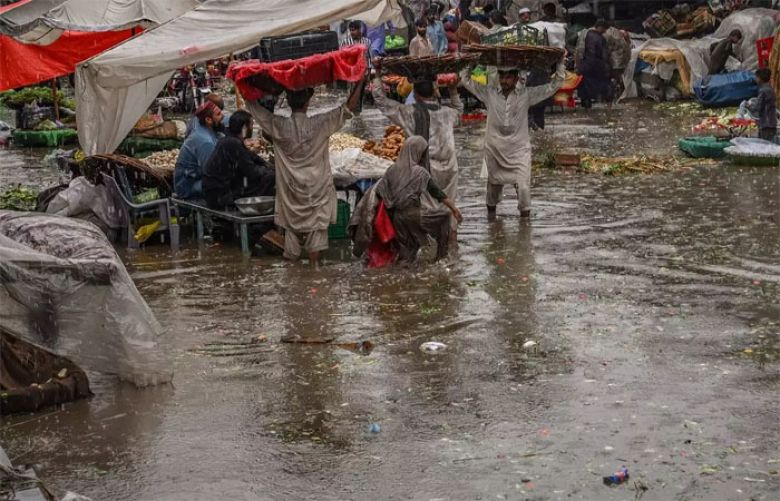 file photo 6 killed, and 20 wounded in rain-related incidents in Quetta

At least six people were killed and 20 other were wounded in rain-related incidents in different parts of Balochistan including the provincial capital Quetta on Monday.

The torrential rains played havoc provincial capital where six persons, including three women, died as roofs and walls of several houses collapsed in Sariab area of Quetta. Several localities of the provincial capital are also without electricity while roads were submerged under rainwater.

After the incident, Director General of Provincial Disaster Management Authority (PDMA) Naseer Nasir said on special directive of Chief Minister Balochistan Mir Abdul Quddus Bizenjo and adviser to CM on Home Ziaullah Langu, rescue team along with relief goods for 50 families were sent to rain affected area of Link Cross Badeni, Sariab and other area to ensure helping of the victims in the area.