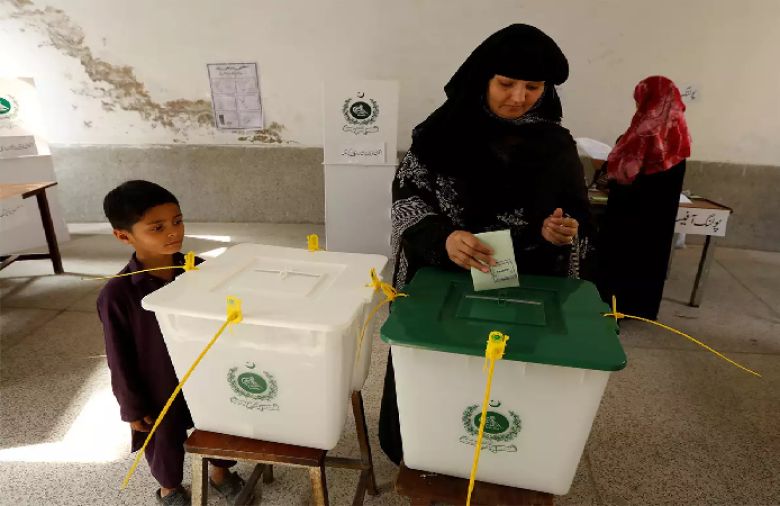 Polling for the local body elections in 32 districts of Balochistan ended at 5pm after it continued without breaks from 8am onwards.

As per the Election Commission of Pakistan (ECP), candidates in 1,584 wards were elected unopposed while 14,611 candidates contested elections in 4,456 wards today. A total of 5,226 polling stations were set up in the 32 districts of the province. Out of the 32, seven districts were declared as most sensitive.

A control room was also set up in Quetta, he said, adding that all the monitoring teams were active in the 32 districts to ensure free and fair elections. Swift action was to be taken on any complaint against the violation of rules, the spokesperson added.

He maintained that no interference will be tolerated in the election process and urged the masses to exercise their democratic right without any fear.

“Legal action will be taken for stopping women from casting votes,” warned the spokesperson.

Around 3.5 million people were expected to exercise their right to vote today in the districts, he said, adding that strict security measures have been put in place to avoid any kind of untoward incident during the elections across the province.