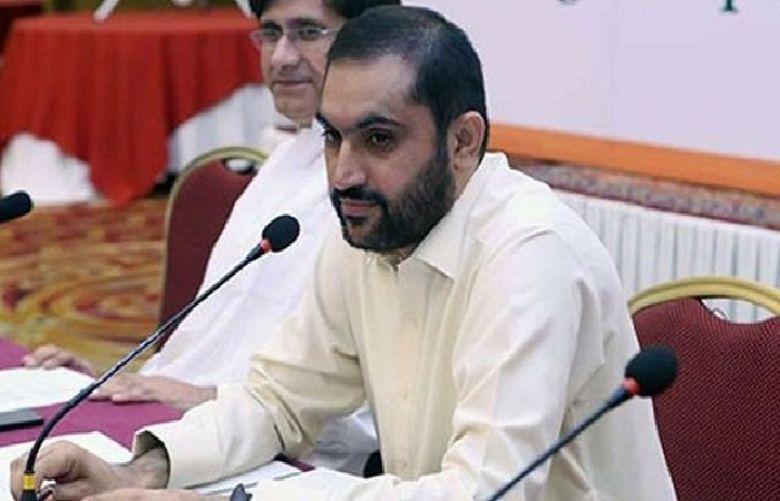 According to President PTI Balochistan chapter Yar Muhammad Rind, the party members united against their leader Bizenjo and decided to move a no-trust motion against him.

"We have all the required numbers and the no-confidence motion will be a success against Bizenjo," said Rind, adding that the party will decide about the new chief minister after holding consultations with other parties.

Out of 65 members, the votes of 33 members will be required for the no-confidence motion to be successful, while the party needs 17 votes to file the motion against the CM.

Meanwhile, Balochistan government spokesperson Farah Azeem Shah said that Bizenjo will remain the chief minister of Balochistan for the next five years as well. "The no-confidence motion against him will fail," she maintained.