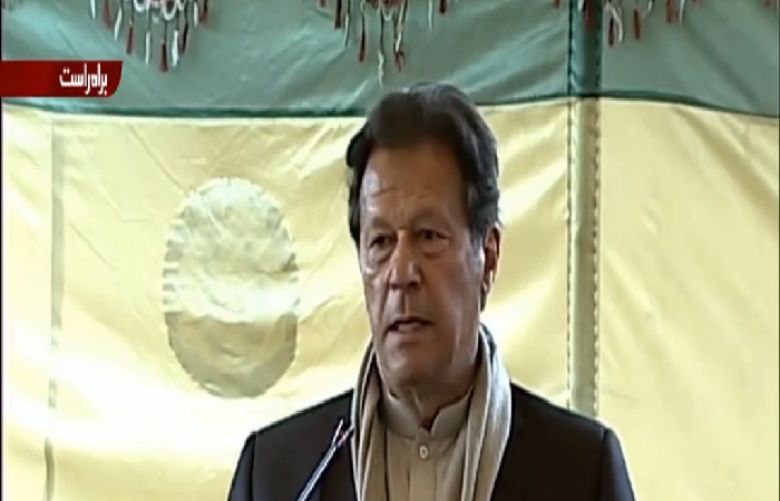 File Photo PM tributes to the brave soldiers for their sacrifices

The premier, in his address, paid tribute to the brave soldiers for their sacrifices for the elimination of terrorism from the country and said that the entire nation stands with the Pakistan Army.

We believe in our forces that they are capable of foiling every kind of terrorist attack. Those who render sacrifices for the safety of motherland have special status in heaven, he asserted.

He further said that Balochistan will get benefit from next phase of China-Pakistan Economic Corridor (CPEC) project as it will generate several opportunities.

The PM said that entire world is facing the challenge of inflation. We are trying to increase the income of salaried people, he told.

Imran Khan also urged the private sector to raise the pay of their employees.

It is to be mentioned here that PM Imran and Chief of Army Staff (COAS) General Qamar Javed Bajwa have arrived in Naushki to encourage the brave soldiers of Pakistan armed forces following a successful operation against terrorists in Balochistan.

During their visit, they got briefing over Balochistan operation and ongoing security situation.