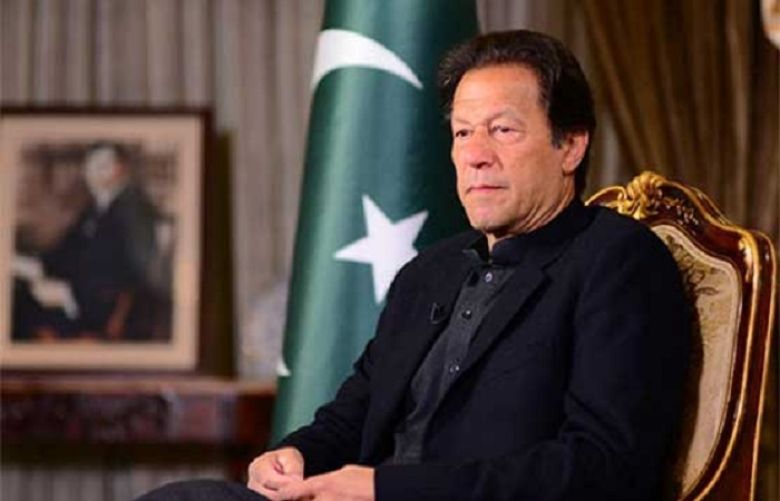 It merits mention that Pakistan Army said on Saturday that a total of 20 terrorists were killed during Panjgur and Naushki operations and Security forces have completed the clearance operation.

According to the Inter-Services Public Relations (ISPR), terrorists attacked security forces camps at Naushki and Panjgur late evening on 2nd Feb, and both attacks were repulsed successfully by prompt response from troops at both locations.

In Naushki, nine terrorists were killed while four security personnel including an officer embraced shahadat during shoot out with terrorists while repulsing the attack.

In Panjgur, security forces repulsed the terrorist attack after intense exchange of fire and terrorists fled from area. Security Forces carried out clearance operation to hunt down hiding terrorists in the vicinity.