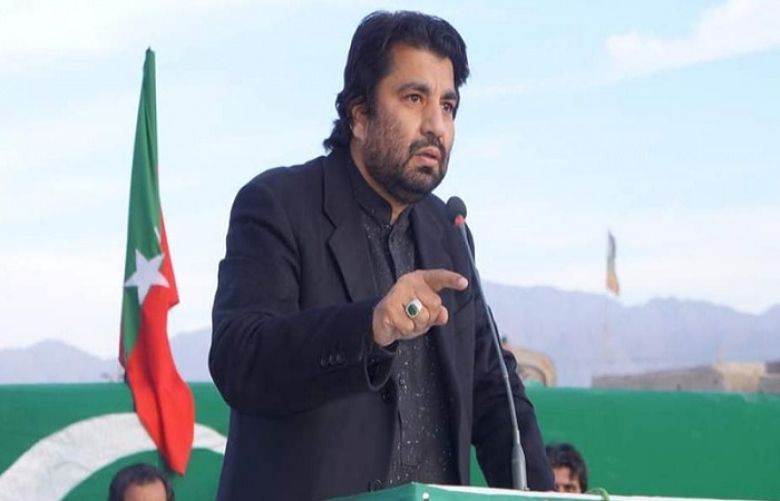 National Assembly Deputy Speaker Qasim Suri, who was recently appointed as the president of the Balochistan chapter of the Pakistan Tehreek-e-Insaf (PTI), has said that he will be the voice of Balochistan at the federal level.

Talking to the media in Quetta, Suri said he will take along the people of the province with him as he termed the PTI Balochistan presidentship an important responsibility. The PTI leader added that the party was being reorganised at a grassroots level.

Suri said that the PTI was united under the leadership of Prime Minister Imran Khan as he denied rifts within the party. He said he had high expectations from the youth of Balochistan, adding that the ethnic differences needed to be eradicated.

In a comment on former PM Nawaz Sharif, the NA deputy speaker said the former premier was convicted on graft charges and he will be imprisoned once he comes back to Pakistan.

On Saturday, Imran announced the new organisational structure of his party a day after dissolving all previous bodies over dismal performance in the local government (LG) elections in Khyber-Pakhtunkhwa (K-P).