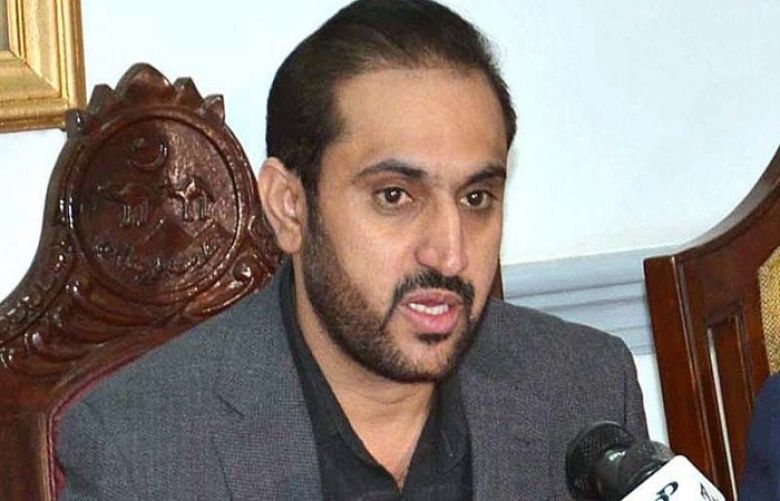 Following the resignation of Jam Kamal from the post of chief ministership, Abdul Quddus Bizenjo, the speaker of the Balochistan Assembly, has also resigned from his post.

A day earlier, Jam Kamal Khan had resigned from the post of CM. Following his announcement, disgruntled members of the Balochistan Awami Party (BAP) and the Opposition — who had gathered at Bizenjo's residence, celebrated their triumph by flashing a victory sign.

He said that the party will bring forward an experienced chief minister who will be available to serve the masses at all times.

Meanwhile, the united Opposition has now decided to nominate Bizenjo as the new chief minister.

BAP interim president Zahoor Ahmed Buledi confirmed the development shortly after Bizenjo resigned from his post as the speaker.

Buledi said that he would also consult other coalition parties over the selection of a new leader of the House.

On the other hand, Khetran said all the coalition parties have nominated Bizenjo as the next chief minister. He said that consultations are underway with the PTI for the formation of a government.

"We invite everyone to work together for the betterment of Balochistan," he said.

He further said that the last three years have passed and now they want to work together for the future of the province.