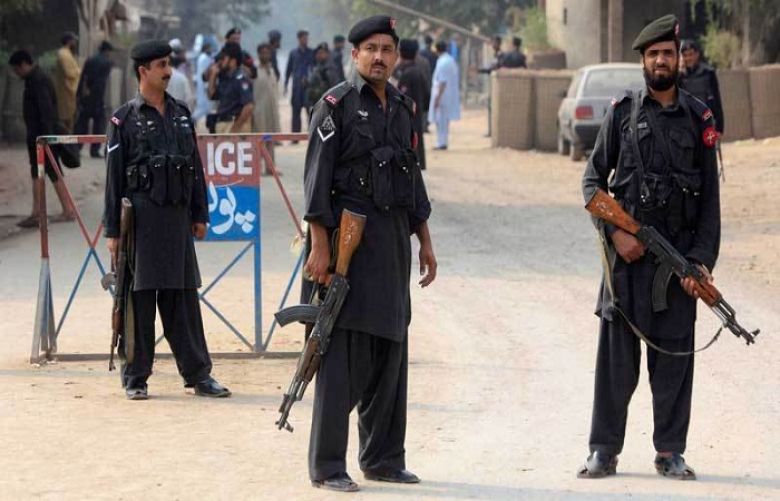 Three Levies personnel were martyred and as many injured when their vehicle hit a landmine in Balochistan's Ziarat district on Thursday.

The explosion occurred when the Levies vehicle ran over a landmine near Mangi Dam, provincial government spokesperson Liaquat Shahwani said.

He further said the injured were sent to a hospital in Quetta for treatment.

According to Shahwani, the martyred personnel included a risaldar major, havaldar and a sepoy. The three injured were all sepoys.

Security sources said four labourers working at Mangi Dam were kidnapped by unidentified armed suspects. The Levies party was travelling to the area to get the workers released when it hit the landmine.

The Balochistan Levies is a force in charge of maintaining law and order in the tribal areas of the province.