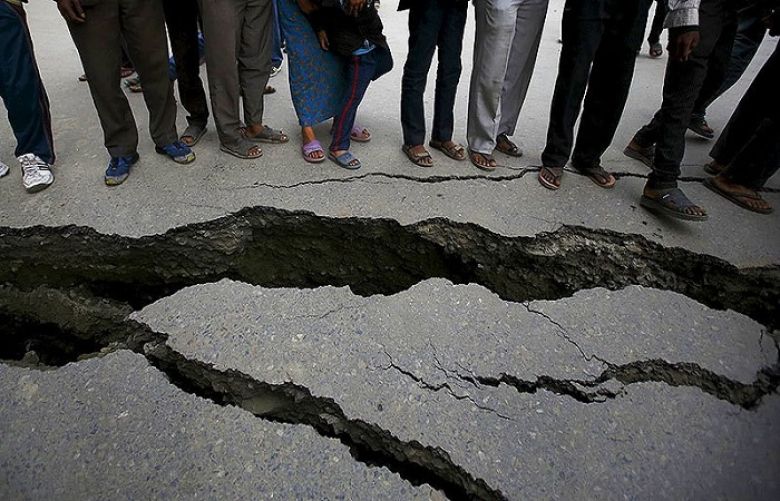 A mild earthquake hit Balochistan’s Sibi city and its adjoining areas on Friday .No casualty or damage was reported.

According to Pakistan’s National Seismic Monitoring Centre, the depth of the quake was recorded 38 kilometres while the epicentre 38 kilometres in the west of the Balochistan capital.

The tremors were felt in Quetta, Pashin, Harnai and its suburban parts.