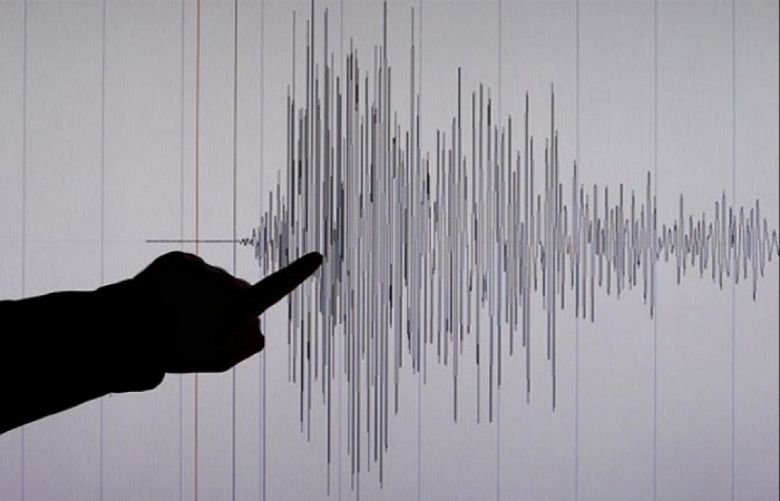 A 5.1 magnitude earthquake struck Quetta and adjoining areas on Saturday morning. No loss of life or property was reported.

According to Pakistan’s National Seismic Monitoring Centre, the depth of the quake was recorded 38 kilometres while the epicentre 38 kilometres in the west of the Balochistan capital.

Feeling the tremors people in Quetta, Pashin, Harnai and other areas came out of their houses by reciting Kalma-e-Tayyaba.

Earlier on October 8, a moderate intensity earthquake had jolted Mingora in Swat and adjoining areas of Khyber Pakhtunkhwa province.

The intensity of tremors recorded 4.7-magnitude at the Richter Scale, according to a report. The earthquake tremors were felt across Mingora town and adjoining areas.

The depth of the quake was 100 kilometres with epicentre in Hindukush Mountain range, according to seismological reports.