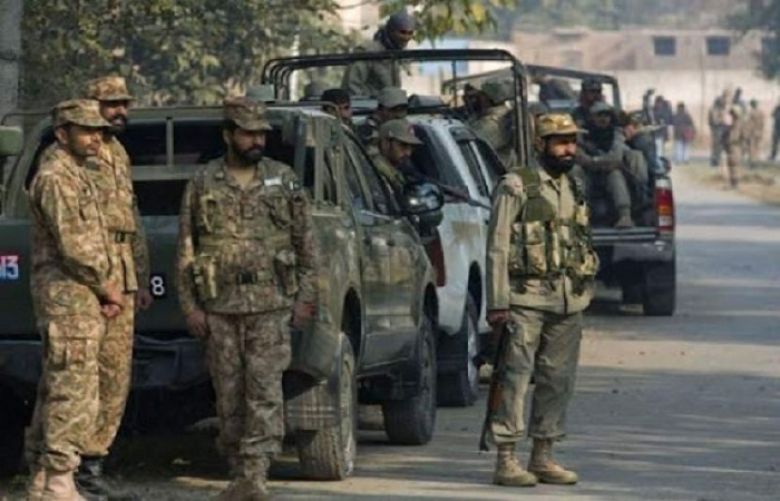 Security forces claimed to have thwarted a major terror bid by seizing explosive material during a raid in Balochistan’s Zhob district.

According to details, the raid was conducted in the Qamaruddin Karez area of the district.

Security sources say proscribed Tehreek-e-Taliban Pakistan (TTP) desired to use the explosives in terror activities in Quetta and Zhob. All the explosive material is believed to have been brought into the country from Afghanistan.

On October 15, six Pakistan Army personnel, including Captain Umar Farooq, had embraced martyrdom in an improvised explosive device (IED) attack in the Razmak subdivision of North Waziristan district of the Khyber Pakhtunkhwa province.

According to the ISPR, the attack in Razmak claimed the lives of six army personnel including 24-year-old Captain Umar Farooq.