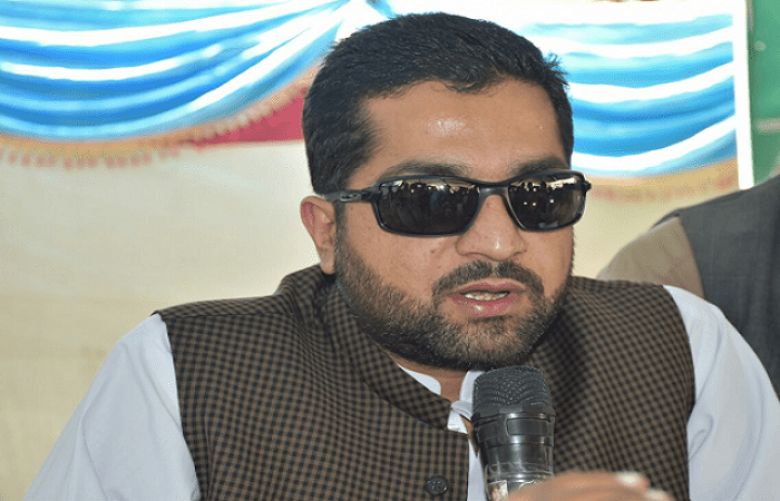 The minister condemned the Ormara attack, in which 14 security personnel were martyred, and said that they had sacrificed their lives in the line of duty.

He said that Pakistan’s enemy India was directly involved in a conspiracy to destroy peace in Balochistan and to implement its nefarious designs, it was providing financial support to the militants to spread anarchy in the country.

However, the home minister said, despite Indian conspiracies, the government with the help of the security forces and the people had succeeded in reducing the threat of terrorism and restoring peace in Balochistan during the last two and half years.

Replying to a question, he said that the security forces were chasing the miscreants involved in the Ormara incident and would bring them to justice soon.

Mr Langove said that it was very difficult to simultaneously launch operations across Balochistan, but security forces would continue their efforts for peace and order in the province.

He said: “We are proud of our brave security forces. They have been struggling hard to eradicate the menace of terrorism.”

Responding to another question, he said that through such terrorist activities, the terrorists sought failure of the China-Pakistan Economic Corridor, but they would not succeed in their vicious designs.