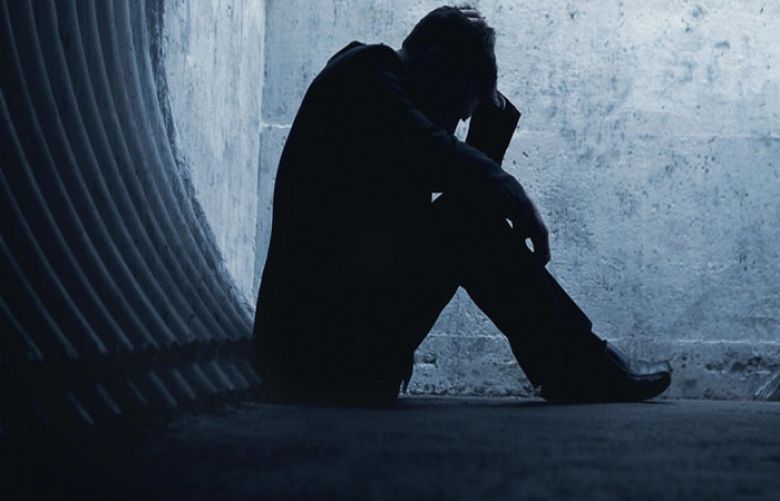 According to the Pakistan Medical Association, 44% of the Pakistani population suffers from depression.

This is in stark comparison to the 20% of the global population which suffers from the disease. The Pakistan Medical Association also revealed that people settled in urban centers are prone to have more depressive episodes as compared to their rural counterparts.

One of the biggest problems about mental health disorders is that people rarely talk about them freely and openly. In short, the stigma attached to the issue has made it impossible for people to seek help when they fall prey to it. In the most extreme cases, victims end up committing suicide because of the lack of awareness and proper intervention that they need in order to survive their ordeal. Recent surveys show that around 300,000 Pakistanis remain at risk of attempting suicide on a yearly basis.

Moreover, research also reveals that people falling within the age brackets of 15 to 29 are the most susceptible of committing suicide because they don’t talk about mental health disorders and hence remain devoid of proper help, counseling and medication. Often the primary causes of depression are rooted in the circumstances that prevail in one’s external environment. For instance, financial difficulty is one such trigger. Parents, often unknowingly, tend to focus more on their children’s career choices and financial future as compared to their overall mental health conditions. This in turn exacerbates the problem.

The movement encourages both victims and survivors to talk about their experiences and feelings. Through this initiative, Adamjee Life has tried to internalise the message in society that both depression and seeking help from psychiatrists should not be considered a taboo. Moreover, people can also get a chance to have a free counseling session with a therapist by registering on their website.