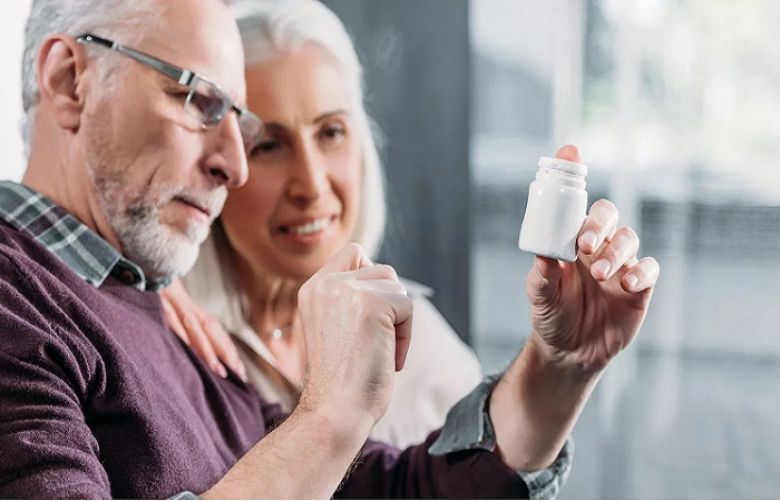 Glucosamine may help lower risk of cardiovascular disease, according to a new study.

A popular and widely used dietary supplement for joint pain could also be beneficial for your heart.

According to new research Trusted Source published in The BMJ, habitual use of the supplement glucosamine was found to be associated with a significantly lower risk of cardiovascular disease (CVD) and its more severe consequences like stroke.

However, researchers point out that despite this association, their work doesn’t establish a causal link between glucosamine and better CVD outcomes.

“Our study suggests a potential new beneficial effect of glucosamine on cardiovascular health. The practical implication would be upon further evidence from future studies, such as clinical trials, that verify such effects as causal,” said Dr. Lu Qi, a professor in the department of epidemiology at Tulane University and one of the study’s authors.

Nonetheless, the data from the study is robust.