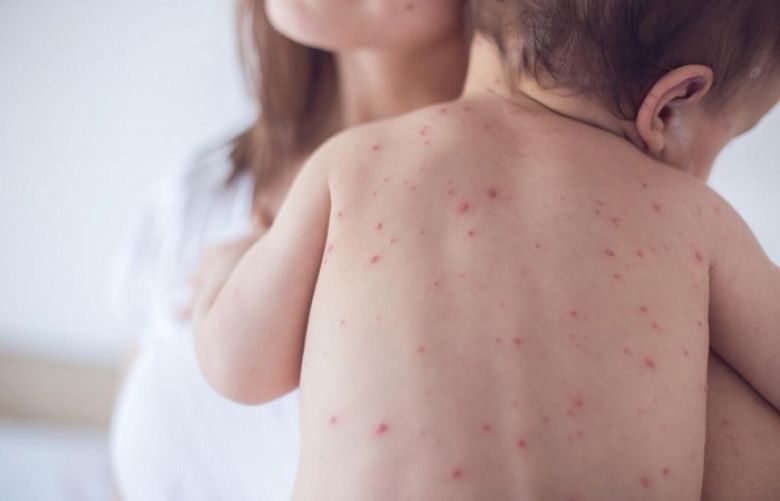 The United Nations say the number of measles cases reported worldwide in the first three months of 2019 has tripled compared with the same time last year.

Outbreaks have also hit Brazil, Pakistan, Yemen, causing many deaths. Ukraine, Madagascar and India have been worst affected by the disease.

Measles is a highly infectious viral illness that can sometimes lead to serious health complications, including infections of the lungs and brain.