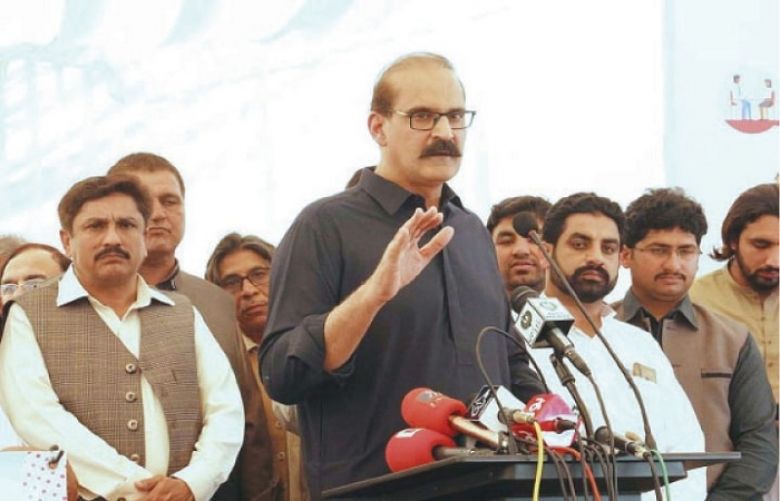 According to a statement released from the ministry Aamer Mehmood Kiani directed to have preparation plans at hospitals for management of dengue cases focusing on preventive care, diagnostic facilities, availability of beds along with treatment protocols.

The minister said the twin-cities of Islamabad and Rawalpindi were located in endemic zone for dengue and there is always risk of outbreak of dengue in Islamabad.

The health ministry directed all institutes to devise management protocol of dengue fever, in line with WHO guidelines.

It is pertinent to mention here that dengue fever (DF) and dengue hemorrhagic fever (DHF) are the fastest emerging mosquito-borne arboviral infections since 2005 in Pakistan.

Earlier, at least 93 new cases of fatal dengue fever had been reported within a week in Kech district of Balochistan.