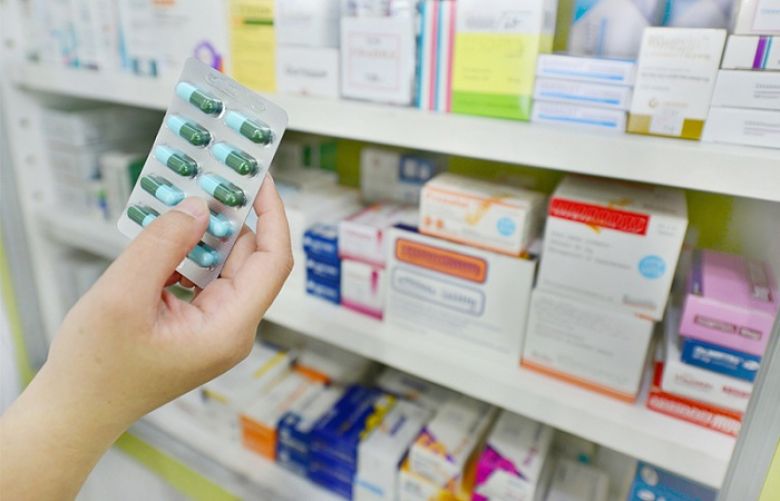 Drug Regulatory Authority of Pakistan has launched countrywide crackdown against the pharma companies involved in illegal and unauthorized increase in prices of medicines.

According to a spokesperson of the Drug Regulatory Authority, the action has been initiated after Minister for Health Aamir Kiani took notice of the surge in medicines prices.

The spokesperson said action has been taken against thirty one pharma companies for illegally increasing the prices.

These pharmaceutical companies have also been barred from producing medicines and cases are being registered against them as per the Drug Act.

One hundred and forty three medicines have also been seized which were being sold at high price.

In his remarks, Minister for Health Aamir Kiani said stern action will be taken against the companies which breach the law.