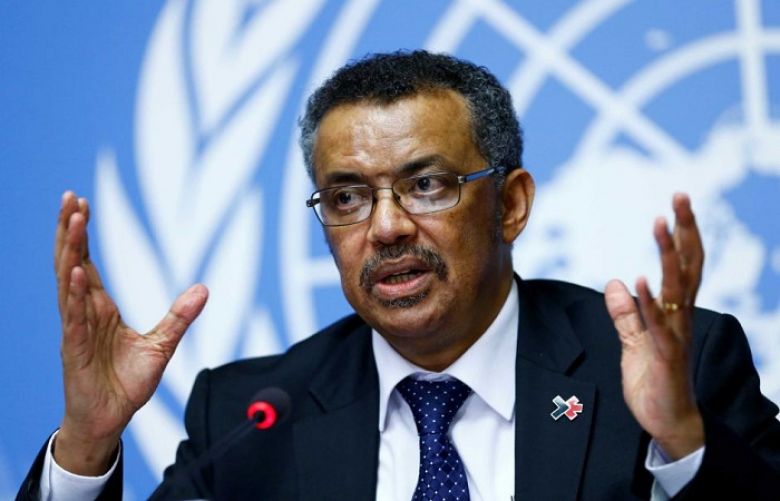 The World Health Organization unveiled a landmark reform on Wednesday that targets billions of people around the globe and puts a stress on primary care for all rather than “moonshot” projects like eradicating diseases.

The reform firmly reshapes the Geneva-based U.N. health agency with the manifesto of its Director-General Tedros Adhanom Ghebreyesus, an Ethiopian who is the first African in the job. He was elected in 2017 promising to focus on “universal health coverage” (UHC).

His back-to-basics approach won fervent support among health ministers, partly reflecting the WHO’s failure in 2014 to seize on what became the world’s worst Ebola outbreak, and the fact that many of the 11,300 deaths in that outbreak would have been prevented by better primary healthcare in West Africa.

Announcing the reforms, Tedros told WHO staff that UHC is the “WHO’s top priority, and is central to everything we do”.

Alongside this ambition to cast a huge global net, there will be a new chief scientist role, reflecting the WHO’s determination to be ahead of the curve on frontier technologies such as gene editing, and to ensure its member countries are first to benefit from research and innovation.

A new chief of antimicrobial resistance will tackle what Tedros told staff was “one of the most urgent health threats of our time”.

The agency will also focus more on “digital health”, using text messages to spread messages about vaccination and smartphone applications to help people manage and monitor their health.

Carissa Etienne, the agency’s Americas chief, announced a new WHO Academy based in Lyon, France, that she said would “revolutionize health learning globally”.

“Our vision is a state-of-the-art school to deliver high-quality, multi-lingual learning, both on-line and in-person, alongside a cutting-edge simulation center for health emergencies,” she said.

The agency is developing business and financing plans for the school, and building a network of partners including MIT, the National University of Singapore and IMD in Lausanne, she said.

Over the past few years, the WHO’s emergency response - reacting to outbreaks of Ebola, Zika virus, measles, cholera and other diseases - had changed the agency’s image, Tedros said. He added that emergency preparedness remained weaker than emergency response and needed strengthening.

“Fighting fires is important. But preventing them is even better.”