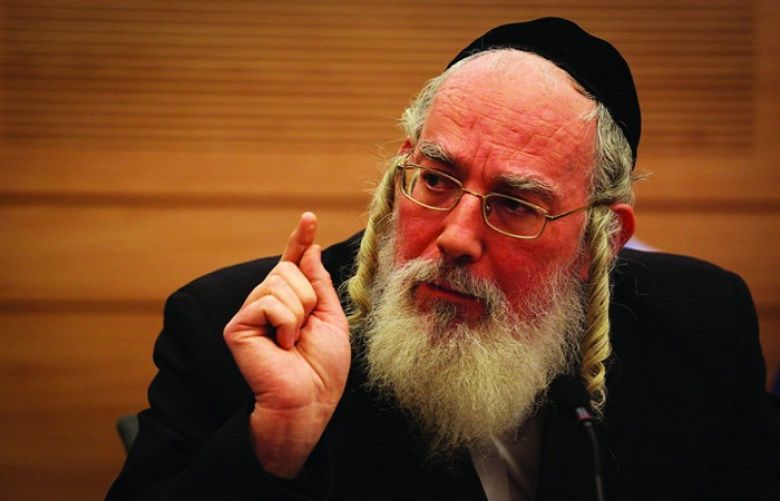 According to Israeli anti-occupation organisation “Breaking the Silence,” the rabbi wanted the Israeli Jewish settlers to push the Palestinians to leave their villages and pave the way for settlers to take over their lands.

Dozens of similar orders were made by rabbis that called for killing Palestinians, robbing their lands and farmlands and destroying their property.

International law views the West Bank and East Jerusalem as occupied territories and considers all Jewish settlement building on the land to be illegal.

About 800,000 Jewish settlers currently live on more than 100 Jewish-only settlements built since Israel occupied the West Bank and East Jerusalem in 1967.

Inspired by such incitement, Israeli Jewish settlers several times killed Palestinians and destroyed their properties in the occupied West Bank.