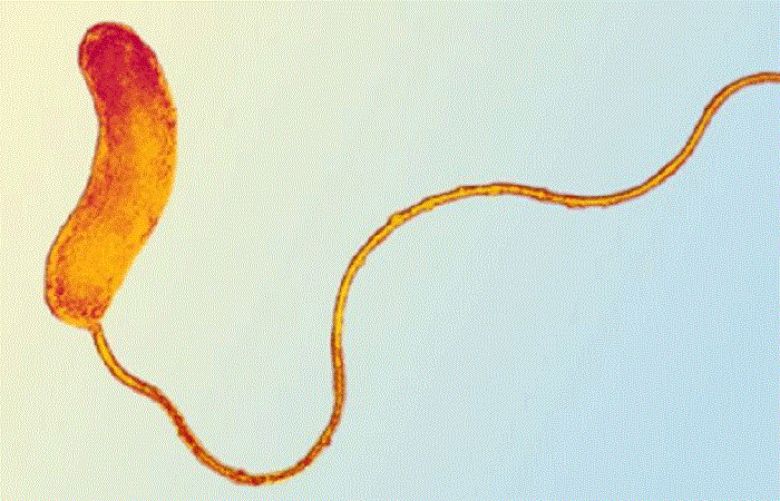 Experts say the approach was unusual, but should not be overlooked.

Predatory bacteria that eat others of their kind could be a new weapon in the fight against superbugs, say UK researchers.

Experiments showed a dose of Bdellovibrio bacteriovorus acted like a "living antibiotic" to help clear an otherwise lethal infection.

The animal studies, published in Current Biology, suggested there would be no side effects.

Experts said the approach was unusual, but should not be overlooked.

Fear of an antibiotic apocalypse, caused by growing levels of bacteria resisting the drugs, has led to scientists trying other approaches.

Bdellovibrio is a fast-swimming bacterium that works its way inside other bacteria where it devours its hosts' insides and swells in size.