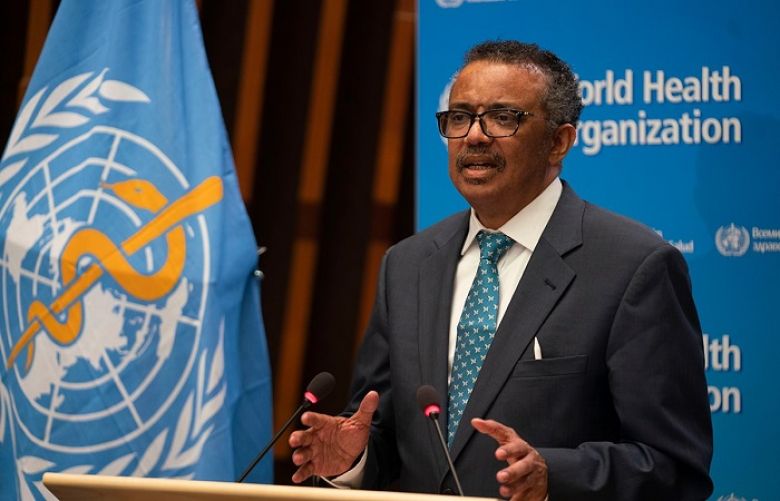 The decision was made after WHO's expert team held a second meeting to discuss the situation, though the Emergency Committee didn't reach a consensus.

"In short, we have an outbreak that has spread around the world rapidly, through new modes of transmission, about which we understand too little," Tedros said.

Tedros also made it clear that for the time being the monkeypox outbreak is "concentrated among men who have sex with men, especially those with multiple sexual partners."

"That means that this is an outbreak that can be stopped with the right strategies in the right groups," he added.

Tedros called for all countries to "work closely with communities of men who have sex with men," and protect both the health, human rights and dignity of affected communities.