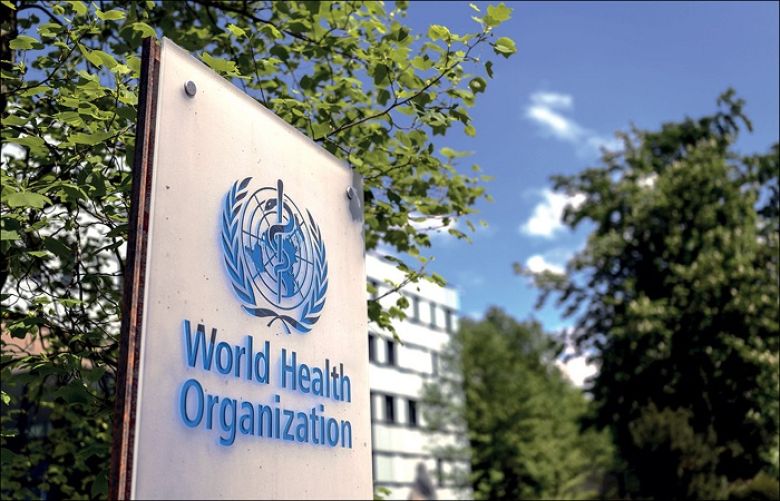 "We have been aware of some concerns since late 2021 and have been following due process. With the cooperation of the staff member, an investigation process is underway," Tedros said on the final day of the WHO's executive council meeting in Geneva.

The WHO chief didn't say when the enquiry opened, adding that "there is a limit to what we can say at this time".

However, Tedros added that "we take these allegations seriously".

The serious accusations, detailed in an email seen by AFP after the affair was revealed on Thursday by the Associated Press, target the head of the agency's Western Pacific region Japanese doctor Takeshi Kasai, who has already said he is ready to cooperate in any investigation.

According to AP, dozens of WHO staff members filed an internal complaint in October before sending an email in mid-January to the countries on the UN agency's executive board.

In the email, they accused Kasai of "authoritarian and racist leadership" adding that he had regularly shared privileged information with the Japanese Foreign Ministry, of not wanting to criticise China and of having "wasted" donor money.

Many countries expressed their concerns over the matter earlier this week.

On Saturday, several diplomats again called on the WHO to investigate all allegations of misconduct.

"We take all allegations seriously and expect that independent investigations will be progressed as a matter of priority," an Australian representative said Saturday.

A British representative said: "once again we regret to have heard of this first in the media".

A Norwegian official said "we need a WHO that we all trust, member states as well as staff, beneficiaries and the global community. This includes creating an organizational culture that promotes good ethics and builds trust within the organization and having solid systems in place to enable this".

The investigation comes at a time when the WHO is already under great pressure.

The UN health agency has been under intense pressure to make far-reaching changes following revelations in 2020 of widespread sexual abuse by humanitarian workers in the Democratic Republic of Congo.

On Friday the World Health Organization's main donor countries demanded that it speeds up and broadens reforms aimed at preventing sexual abuse by staff in the field.