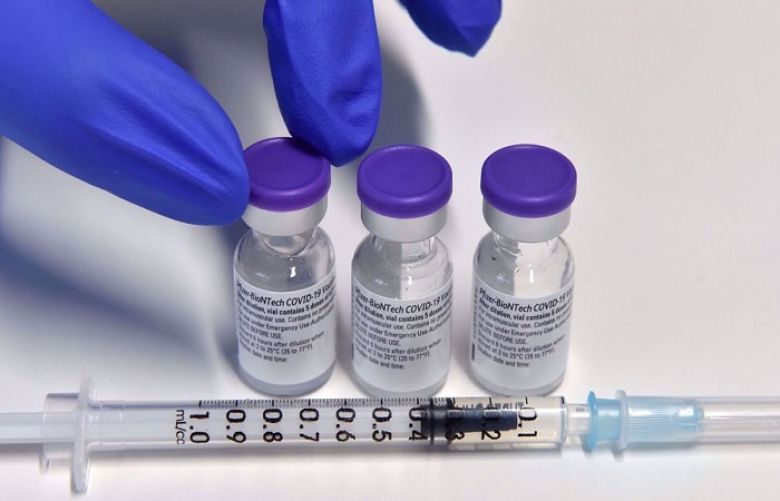 A group of doctors from Sweden along with researchers have signed a petition demanding the suspension of vaccination with Pfizer jabs over reports of violations in the trial of the vaccine.

In the petition, a group of 16 Swedish medical practitioners have expressed grave concern over what they call “gigantic” side effects of the Pfizer vaccine amid reports of a suspected research fraud.

It comes as the British Medical Journal (BMJ), a weekly peer-reviewed medical journal from the UK, last week cited a whistleblower as saying that a subcontractor to Pfizer falsified data and failed to promptly follow up on adverse events reported during the crucial phase III trial of the vaccine last autumn.

Brook Jackson, who served as the regional director at the Ventavia Research Group, told the BMJ that the company unblinded patients, and employed inadequately trained vaccinators.

According to the report, staff members who conducted quality control checks were “overwhelmed by the volume of problems they were finding.”

“It undermines confidence in Pfizer, which is responsible for testing the vaccine and for the safety of the vaccine currently used by Swedes, including hundreds of thousands of children,” the petition said.

The health experts also suggested that the extent of the number of reported suspected side effects of Pfizer jabs is “gigantic”.

“The strong suspicion that parts of the clinical trial of Pfizer's vaccine were not performed in a scientifically acceptable manner and where the study results can not be considered reliable, combined with the large extent of reported suspected side effects after vaccination, many of a serious nature, makes us as doctors, researchers and immunologists are deeply concerned,” the petition stated.