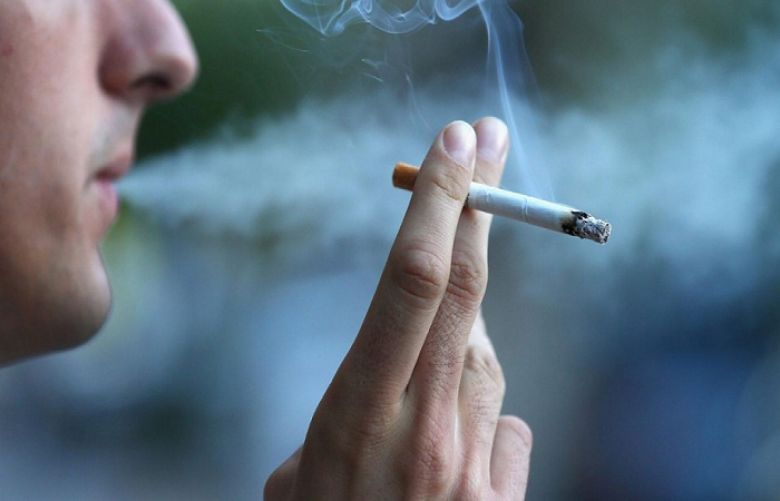 According to the latest Aug 2021 figures of WHO, tobacco kills more than 160,000 Pakistanis every year. The greatest cause for concern is that tobacco use doesn't seem to be slowing down. In fact, it seems more and more people are getting addicted to this death stick every day –especially our youth.

As noted by emeds health analysts, despite recent government efforts, there is still a severe lack of awareness about the dangers of smoking. In addition, tobacco products are sold very cheaply and can be found even in the country's remotest corners.

Finally, the constant population growth continues to provide newer clients to the tobacco industry. All these factors are indicative that we need to take a serious initiative to save our people.

Nowadays, Pakistan has more youngsters than it has ever had before. This population growth will likely continue to follow this trend until at least 2050, providing a very profitable market for cigarettes, shisha, and other smokeless tobacco products.

Even more worrying are the marketing tactics of the tobacco industry. Multiple studies have found tobacco products near primary and secondary schools, specifically targeting the youth. Tobacco sale to underage youth is illegal in Pakistan, but the rules are rarely enforced. Even now, children can be seen buying cigarettes openly from convenience stores.

Although shisha cafes are hard to find nowadays, the popularity of shisha and its social acceptance has not decreased in the slightest. On the contrary, countless youngsters regularly use shisha in social gatherings. More than 12% of Pakistani students are shisha users.

This figure is even higher in Baluchistan and Karachi, where enforcement is not as strict.

The Supreme Court of Pakistan may have put a serious dent in shisha cafes, but their private use has grown far more. Teenagers continue to indulge in this cancerous activity in private gatherings.

Karachi has one of the largest numbers of youngsters that use chewing tobacco on a regular basis. Products like niswar, supari, gutka and mawa are becoming increasingly popular, especially among teenagers. More than 50% of the households have at least a single tobacco user resident.

Even among females, usage of chewable tobacco has risen by more than 40%. These numbers do not paint a pretty picture.

Passive smoking, or second-hand smoking, is at an unnaturally high level in Pakistan. More than 20% of teenagers are exposed to tobacco smoke in their homes, and more than 35% are exposed in public locations.

Yet, smoking continues to rise due to low general awareness of this law among the public. Additionally, there is no established protocol that issues warnings, fines and other punishments for offenders. Even the police consider it a minor crime, not worthy of a major crackdown unless the orders come from the top.

Acting against such tobacco-selling establishments is challenging because there are so many of them. At every corner, street and road, there is a 'khokha.'

It requires some truly daunting effort to put some pressure on these establishments and put a permanent dent in their business.
Calls of the World Health Organisation

WHO has urged the government of Pakistan to increase tobacco taxation from the current 45% to 70%. Pakistan currently imposes a tax on cigarettes according to a complex three-tier system. This system indirectly boosts the production and consumption of cigarettes, which is against WHO commitments. WHO has called for the complete abolishment of the third taxation tier.

Pakistan loses more than 30 billion PKR in revenue due to the tax losses on the tobacco industry. So, not only does tobacco hurt our youth, but it also hurts our economy.

WHO has also called the Pakistani government to display health warnings on 85% of the pack clearly. Previously, the government pledged to gradually increase the size of these pictures on tobacco product packs. But it eventually caved due to the pressure from the highly influential tobacco industry.

Efforts of the Pakistan government

In the first budget of the current PTI government, it imposed 10 PKR per pack on cigarettes in 'Health Tax.' The size of picture warnings on cigarette packs was also increased to 60%. There used to be a tax-free cigarette facility in the parliament house that sold tax-free tobacco to the ministers, governors and other important government figures. PTI government has ended that facility. There are also efforts to raise awareness in Pakistani youth against the dangers of tobacco. In addition, an initiative is underway that may make Islamabad a smoke-free city.

While we cannot deny the current government's efforts, there is still much more to do. The statistics cannot be overlooked–the number of teenage smokers in Pakistan continues to rise. As a nation, we must step up and take a stand. Say 'no more' to smoking!