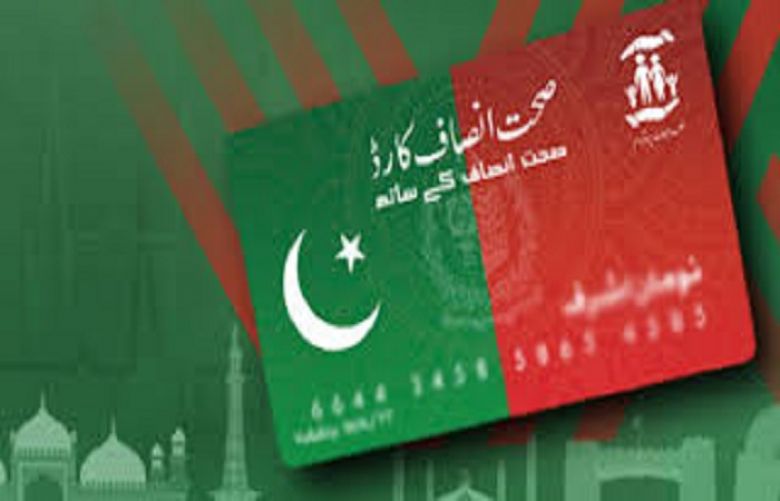 All of the populace in the 10 districts of Azad Kashmir will be given health insurance cards, the PM announced and added that for 1.2 million people overall, the government will begin printing the cards.

The Prime Minister will officially announceed the insurance card distribution amongst Azad Kashmir people in the program related to the national health scheduled in the Prime Minister card.

About 350 hospitals will be on the panel of this health insurance card where the insured can get treated for free and now the government has decided to include 11 more hospitals from Azad Kashmir to be in the panel.

According to the official statement, at least six people of the family will be insured against one card, and all major medical procedures including heart surgery will be free for the card holders as the expenses are being borne by the government.