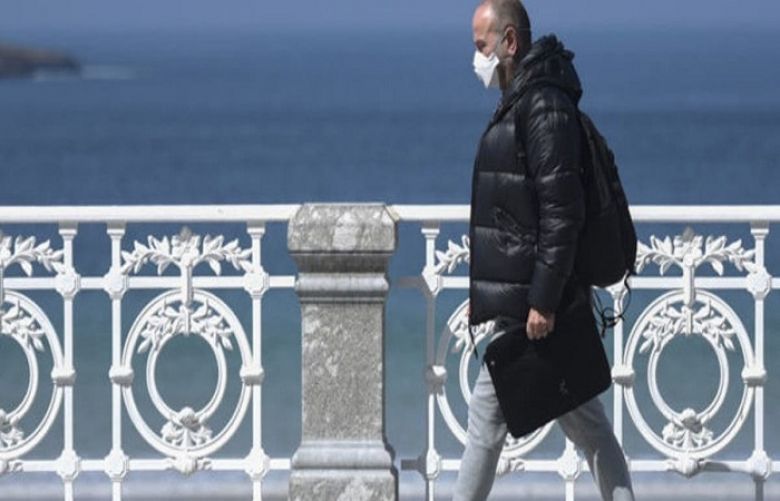 A coronavirus strain that emerged in Spain in June has spread across Europe and now makes up a large proportion of infections in several countries, researchers said, highlighting the role of travel in the pandemic and the need to track mutations.

The variant, which has not been found to be inherently more dangerous, was first identified among farm workers in the eastern Spanish regions of Aragon and Catalonia.

Over the last two months, it has accounted for close to 90% of new infections in Spain, according to the research paper, authored by seven researchers with backing by Swiss and Spanish public-sector science institutions.

It was posted on a so-called preprint server here and is yet to be peer reviewed for publication in a scientific journal.

The strain has crossed European borders and accounted for 40-70% of new infections in Switzerland, Ireland and the United Kingdom in September, they found.

The scientists said the strain’s characteristic mutation did not give it any apparent edge and its success may be down to the people who caught it first being particularly mobile and sociable.

But in some places outside Spain the variant’s journey developed a dynamic of its own, indicating it may have a transmission advantage.

“Its frequency in the UK has continued to increase even after quarantine-free travel was discontinued and the main summer travel period ended. Thus this variant might transmit faster than competing variants,” the researchers wrote.

“The rapid rise of these variants in Europe highlights the importance of genomic surveillance of the SARS-CoV-2 pandemic… it is imperative to understand whether novel variants impact the severity of the disease.”The World Health Organisation said in July that there was no evidence mutations of the virus had led to more severe disease. It formed a working group to better understand how mutations behave.

All viruses make only imperfect copies of themselves when they infect a host but the tendency for this random drift varies between classes of viruses.

Coronaviruses, which were also behind the 2002–2004 SARS outbreak, are known to be more stable than, for instance, the seasonal flu, which requires a new vaccine every year.