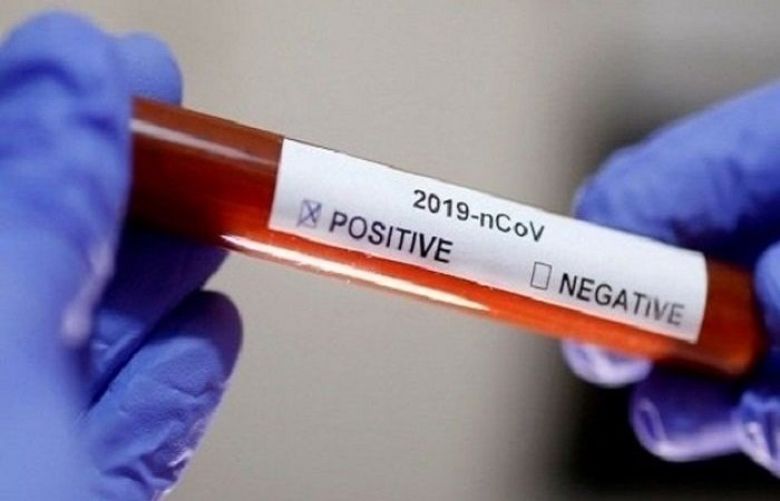 Spike in positive cases of coronavirus in Balochistan, in the last month, has set alarm bells ringing in the province.

Separately, close to two dozen education institutions in the province have reported outbreaks so far since September 15, when Pakistan decided to reopen some schools and colleges.

According to a World Health Organisation (WHO) report, Balochistan’s capital city, Quetta, reported a positivity rate of 9.4% on September 20, which was higher than any major city or district in the country. The WHO recommends a positive rate of below 5% for two weeks before governments can consider lifting restrictions.

In order to stem the rise in cases, Chief Minister Balochistan Jam Kamal Khan has directed health authorities to submit recommendations to him this week, including whether another smart lockdown needs to be imposed in the province.

“We are monitoring the situation very carefully,” Liaquat Shahwani, the spokesperson of the provincial government said, “We have to protect our children from coronavirus at all costs.”

Another health official, who asked not to be named, said the surge in cases is due to people neglecting government-mandated health guidelines. “If we are not careful, we could be headed for another lockdown,” he added.