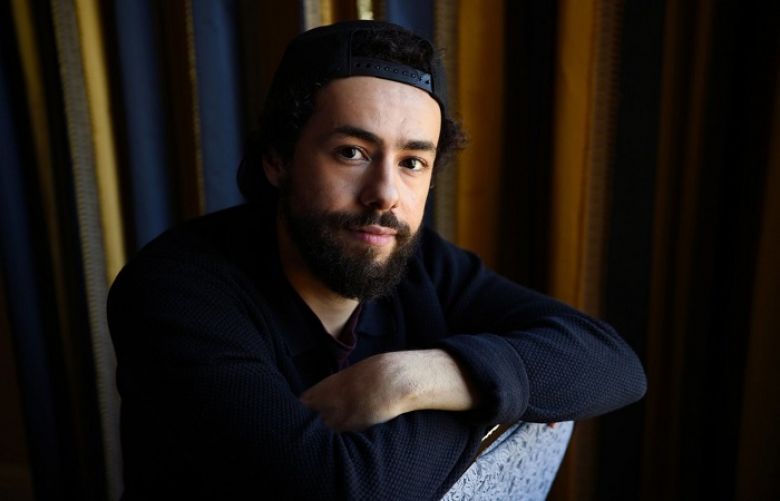 American actor Ramy Youssef is over the moon after bagging an Emmy nod for his comedy series Ramy which has become the first Muslim American sitcom to get nominated.

The Egytpian-American co-creator of the Hulu series was nominated in the categories of Outstanding Lead Actor and Outstanding Directing in a Comedy Series.

Talking about the massive achievement, Youssef told that the feeling was ‘surreal’.

Regarding Ramy being the first Muslim American sitcom to be nominated for an Emmy, Youssef said: “It's really exciting because we're so specific. I think that you watch our show, you realize in a good way that we're not even close to covering the entirety of the Muslim experience.”

“For a show that only portrays a sliver of it to get recognized, I think that that should mean that that we're going to get many more Muslim stories greenlit because the umbrella of the Muslim experience is so vast — it's so many different groups, so many types of people.”

“There's so many more stories that that could be told so it excites me for the bigger picture, one that doesn't even include me,” he added.