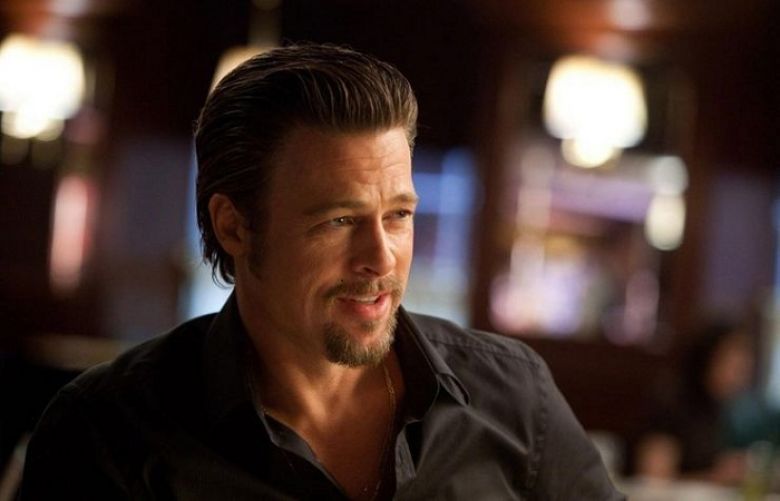 Acclaimed Hollywood A-lister Brad Pitt is still one of the most sought-after stars in the industry, basking in fame and glory.

However, the 56-year-old Fight Club star may not be too thrilled about the prominence as revealed by him in an earlier interview.

As the actor makes a shift behind the cameras and gets acquainted with production, he had told New York Times in an earlier interview why he decided to take a step away from acting and headed towards production.

“Producing just means you don’t have to get up really early and put on makeup. I’m curious to see if movies last, if movies stick around.”

“In the '90s, all that attention really threw me. It was really uncomfortable for me, the cacophony of expectations and judgments. I really became a bit of a hermit and just bonged myself into oblivion.”

He explained further how he is now shifting his focus entirely on authenticity both in his real and reel life.

“The ultimate place for my style of acting, as I understand it, is to get to a place of just absolute truth.”