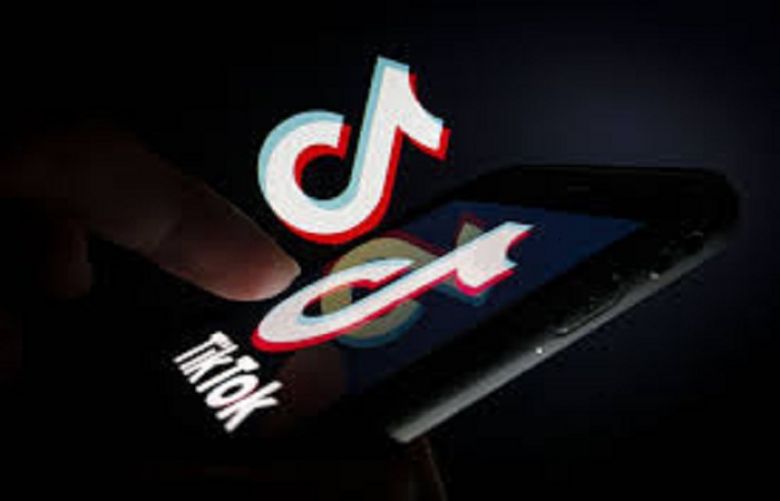 File Photo A TikTok spokesman said they take “safety seriously for all our users,

The development is the latest bump in the road for the short video company, which is popular with teens. TikTok has seen scrutiny, including from the national security-focused Committee on Foreign Investment in the United States, rise sharply because of its Chinese parent corporation.

U.S. Secretary of State Mike Pompeo said on Monday that the United States is “certainly looking at” banning TikTok, suggesting it shared information with the Chinese government, a charge it denied.

A staffer in a Massachusetts tech policy group and another source said they took part in separate conference calls with FTC and Justice Department officials to discuss accusations that TikTok had failed to live up to an agreement announced in February 2019.

The Center for Digital Democracy, Campaign for a Commercial-Free Childhood and others in May asked the FTC look into their allegations TikTok failed to delete videos and personal information about users age 13 and younger as it had agreed to do, among other violations.

A TikTok spokesman said they take “safety seriously for all our users,” adding that in the United States they “accommodate users under 13 in a limited app experience that introduces additional safety and privacy protections designed specifically for a younger audience.

FTC, which reached the original consent agreement with TikTok, and Justice Department, which often files court documents for the FTC, met via video with representatives of the groups to discuss the matter, said David Monahan, a campaign manager with the Campaign for a Commercial-Free Childhood.

TikTok has grown increasing popular among U.S. teenagers and allows users to create short videos. About 60% of TikTok’s 26.5 million monthly active users in the United States are aged 16 to 24, the company said last year.

TikTok, owned by parent company ByteDance, is one of several China-based firms that have had to navigate heightened U.S.-China tensions over trade, technology and the COVID-19 pandemic.

Under intense U.S. regulatory scrutiny, it has poached Disney’s Kevin Mayer to be its chief executive and is trying to project a more global image, with offices in California, Singapore and elsewhere.