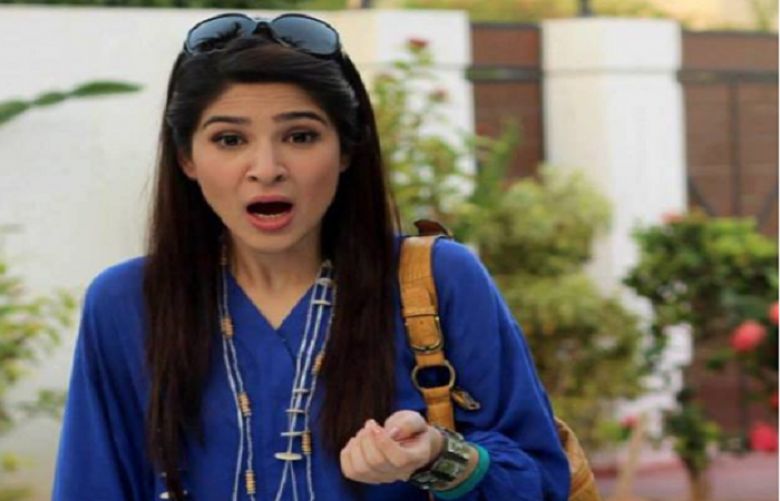 While several Pakistani actors have praised Turkish series Diriliş: Ertuğrul, others are criticising Pakistan Television (PTV) for airing it with Urdu dubbing.

Amid all the debate going on, the TV and film actress Ayesha Omar couldn't help but start watching the show.

Ayesha on Tuesday took to Instagram to share a throwback picture from her visit to Turkey as she informed her fans that she is watching 'Ertugrul'.

"Started watching @trtertugrul_en #ertuğrul so throwing it back to beautiful Turkey in my head. Outside the magnificent Blue Mosque," she captioned her Instagram post.

Diriliş: Ertuğrul or 'Ertugrul Ghazi' is being aired on PTV on the directives of Prime Minister Imran Khan.