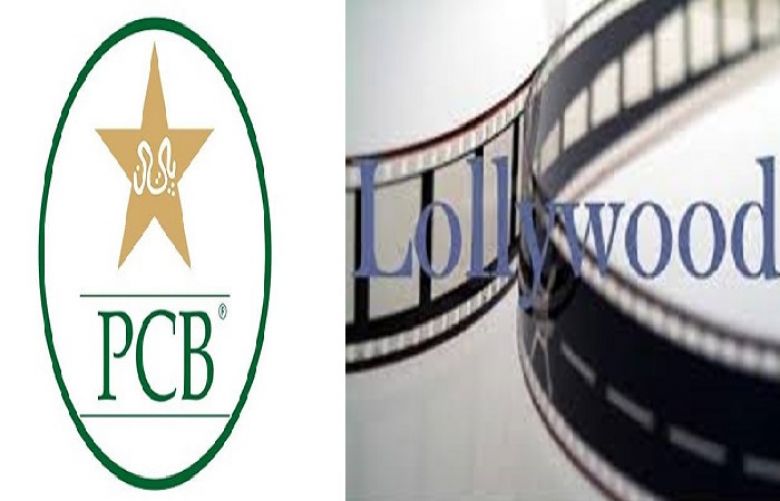 In a recent turn of events, it has come to light that Fawad Khan has signed a comedy film directed by Faisal Qureshi, titled Money Back Guarantee.

The last time Faisal appeared on the big screen was in Teefa In Trouble alongside Ali Zafar. Nevertheless, this film will be his directorial debut, for which the comedian has brought some entertainment bigwigs onboard.

Multiple media outlets and some sources have confirmed that the film will hit floors in the first week of November and the cast will continue shooting for another three months. Former cricketer Wasim Akram and his activist wife Shaniera Akram will also reportedly make their acting debut with the film.

The film has not been announced publicly, neither have the stars made any official confirmation yet. However, sources have also sighted Gohar Rasheed to be a part of the upcoming project, with Mahira Khan allegedly roped in for a cameo too.

Given the cast and list of celebrities involved so far, there is no doubt that Money Back Guarantee might be the most awaited film of 2020.