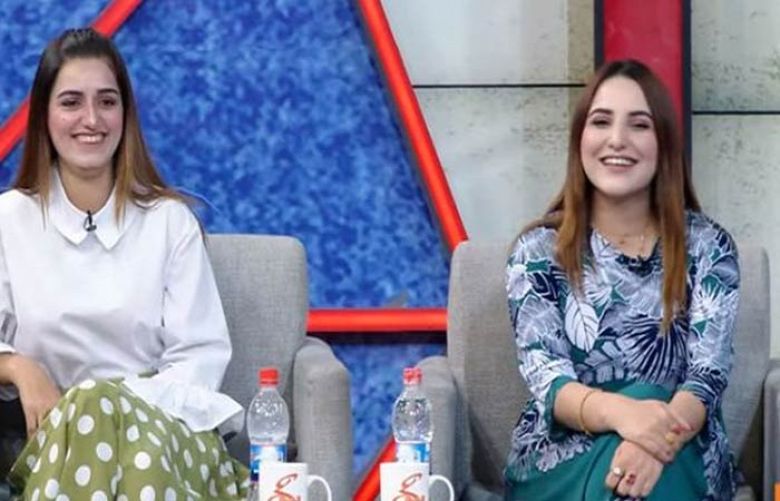 Tiktok star Sandal Khattak on Friday came to Hareem Shah’s rescue after her friend got involved in a controversy for shooting a viral video at the Ministry of Foreign Affairs earlier this week.

Khattak, when asked whether Hareem Shah had quit social media, said that she is currently with her family. Kattak revealed the whereabouts of her friend.

Khattak, defended Hareem Shah’s actions, by saying, "In my opinion there shouldn’t be any inquiry at all as she did nothing wrong by recording the video." She added that anyone can go and meet politicians.

Sandal Khattak shoots TikTok videos with Hareem Shah, who is a TikTok star in her own right. Both women have huge fan followings on the application.

Hareem Shah on Wednesday landed in hot water after she was seen recording a TikTok video inside the conference room of the Ministry of Foreign Affairs.

She faced eminent backlash and drew the ire of many internet users who condemned her video demanding an inquiry to determine the person who granted her access inside the top government office.