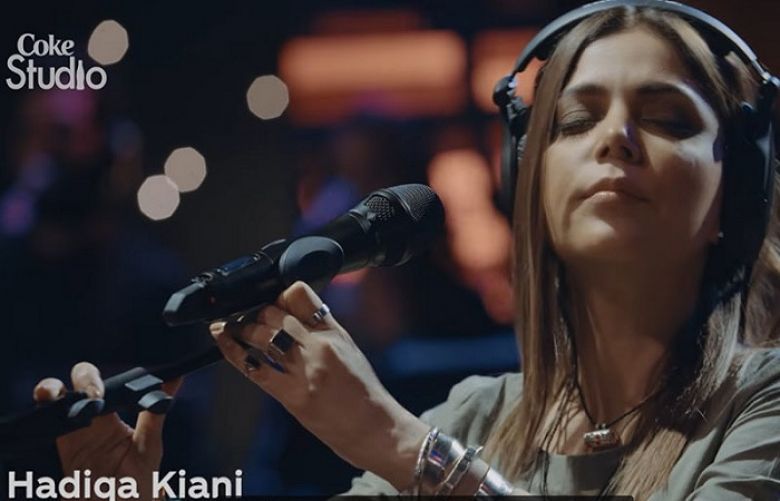 How we've missed the good ol' Coke Studio days and it looks like they're back.

The promo for the show's 12th season shows some of the CS roster speaking about what music means to them and why it is so important.

The score of the video already gives a glimpse of what to expect from the upcoming season and yes, we're already getting the nostalgic vibes of the early CS days.

This season, there will also be a number of guest musicians dropping by to show off their musical abilities such as Sajid Ali on Flute, Omran Shafique on Guitar, Syed Saif Abbas on Bass Guitar, Sadiq Sameer on Rubab, Shahzad Ali on Harmonium, Fazal Abbas on Tabla, Shakoor Faqeer on Khamach, and Noor Baksh on Banjo as guest musicians.