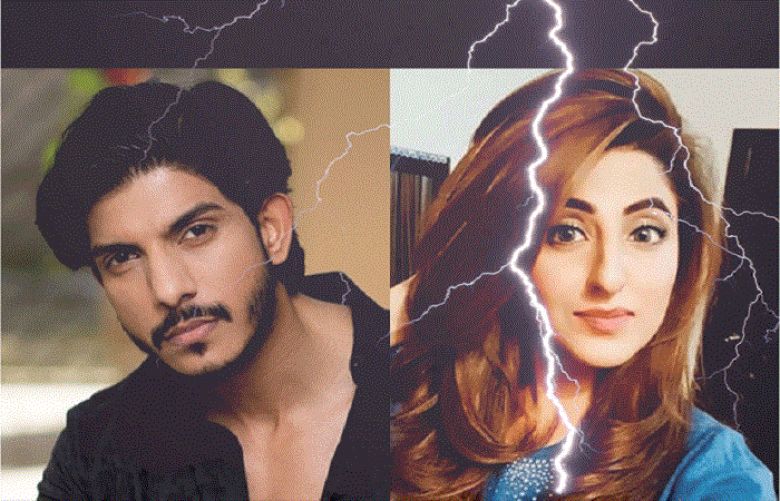 File Photo “I, too, no longer wish to remain with Fatima Sohail. Haider testified in his statement.

Sohail and Haider ,along with their lawyers, appeared in court before Judge Babar Nadeem, where Sohail stated that it was no longer possible for her to remain with her husband due to irreconcilable differences.

“I, too, no longer wish to remain with Fatima Sohail. We have no reservations; the court should issue the decree,” Haider testified in his statement.

The court issued the decree after taking statements from both sides.

In July, Sohail had alleged that she suffered domestic abuse at the hands of the actor. Sohail had posted on Facebook saying the incidents started from November last year when she claims she found Haider to be cheating on her. While fellows from the industry claim to be witnesses to the domestic abuse, Mohsin Abbas denies these allegations.